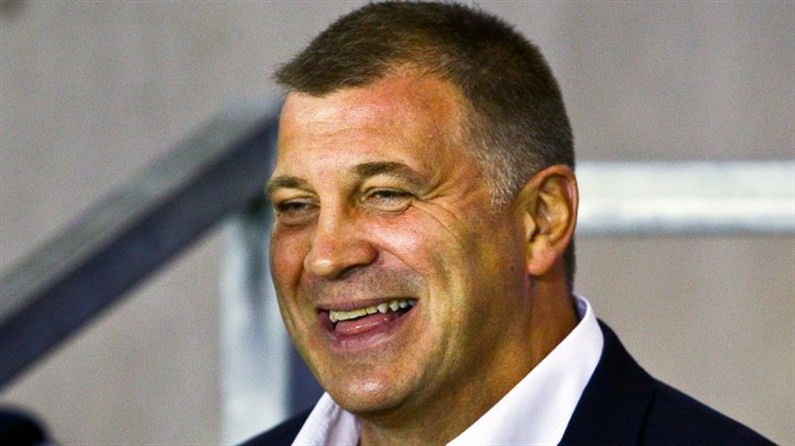 Wigan Warriors ran out 52-8 winners over Hunslet Hawks at the DW Stadium on Sunday afternoon to progress through to the last eight of the Tetley's Challenge Cup and Monday's draw.

Wigan were leading 24-0 after just 12 minutes but were made to work hard for the win in the end by a determined Hunslet side.

"I just wanted to win the game in a decent manner, I was into the players all week saying we needed to start the game well and we did and then we got a bit disrupted with the changes we made and we didn't finish the game well. In the second half we weren't great but we got the win and we are into the next round and that's the positive for me. Everything combined it was never going to be a fantastic performance.

"I just wanted to be in the next round and do it in a good manner but I do understand those sort of games can be difficult. Fair play to Hunslet they stayed in the battle and threw things at us, they deserve praise for the fact they never gave in and kept on going. I was impressed with their attitude.

"This is what the Challenge Cup is all about, them players coming to us and experiencing playing at a Stadium like this.This is the romance and history of the Challenge Cup and I hope we stay with this sort of format."

Asked about any injuries following the win, Shaun added,

"John Bateman got a wack on his bicep but he should be fine."

Wigan now head to Leeds Rhinos this Friday in Super League with an eight game unbeaten run in all competitions, the first of five game on the road in the month of May which includes the Magic Weekend.