Loan & Dual Reg Round Up 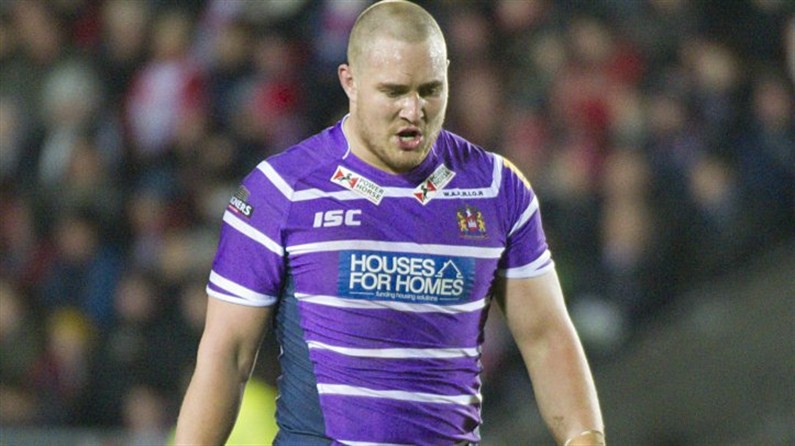 Five Wigan players linked up with dual reg partner Club Workington Town for their game against Dewsbury Rams in the Championship yesterday.

Jack Murphy, Jack Hughes, Jordan James, Connor Farrell and Gil Dudson all featured for Town but couldn't prevent the Cumbrian side from falling to a 38-16 defeat to the Warriors 4th Round Cup opponents, Dewsbury Rams at the Tetley's Stadium. Welsh international Dudson (pictured) crossed for a try whilst former Wigan centre Karl Pryce was amongst the scorers for the Rams.

Elsewhere, on loan Rhodri Lloyd helped Widnes to another Super League victory over Bradford and James Greenwood played for London against Castleford.