Pettybourne Suspended for One Game 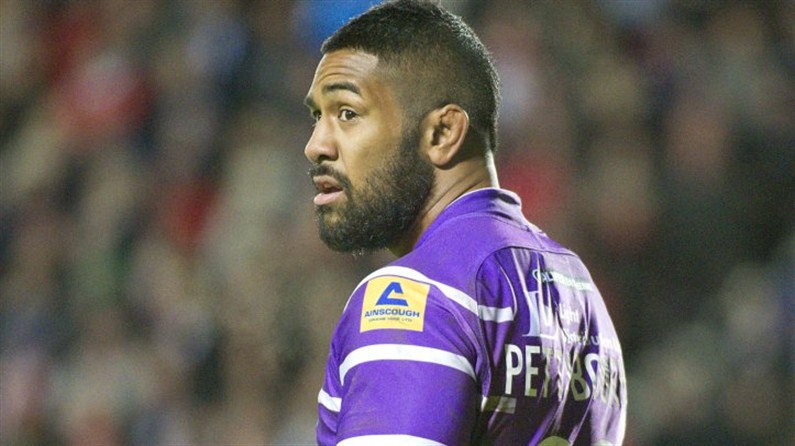 Wigan Warriors Forward Eddy Pettybourne has been charged with a Grade B dangerous tackle on Sydney Roosters player Shaun Kenny-Dowall in the 38th minute of the World Club Challenge and has entered an early guilty plea which means he will miss Sunday's home game with Wakefield Trinity Wildcats.

The offence carried between one and two games suspension and after admitting the offence he will now serve just a one game ban.