I am Greg Burke 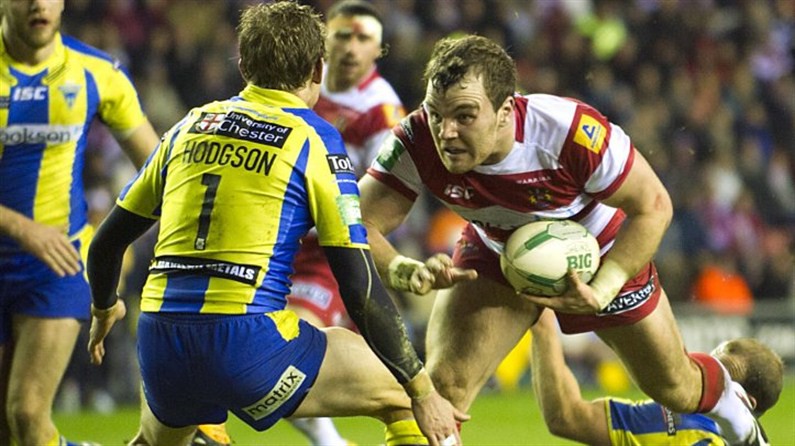 We conclude our series this week as we look at the young rising stars on all our media platforms in the Wigan squad for 2014 and beyond and today we feature Greg Burke.

The young forward made a big impact at the start of last season making his debut in the home draw against Warrington Wolves at the DW Stadium.

"Lockers missed a few games last year and Greg came in and did really well and then had a slight dip in form. This year he is a year more mature so I expect him to be more consistent in his performances. He played I think 17 games last season and I would expect him to play more games this season and perhaps be a bit more intense.

"In the early games last year he was very good and exciting but with young players it is very hard to keep that going week in week out but as he gets more mature he will improve. He is a good player with good skills, he is a big unit and he will benefit from last year and seeing us win the trophies last year will make him hungry."