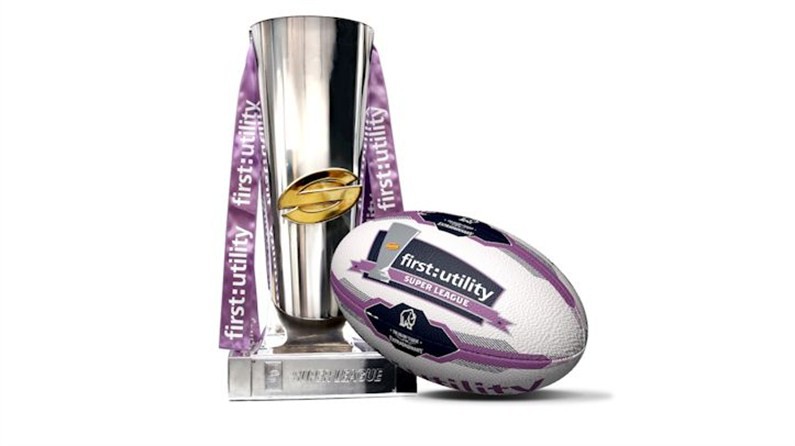 #superleague
Super League is delighted to announce that it has agreed a new five-year contract with Sky Sports that will have a transformational impact on Rugby League as the sport enters an exciting new era.

The new contract comes into place from 2017 and will extend Rugby League's hugely successful partnership with Sky Sports into a fourth decade.

As part of the deal, Sky Sports will provide enhanced coverage of the whole sport, including the resumption of live Championship action from 2015 when Rugby League embraces the exciting new league structures that see two divisions of 12 teams split into three groups of eight in the closing stages of the season.

"I am delighted that we have been able to agree a new contract with Sky Sports that will extend our hugely successful partnership until the end of the 2021 season.

"The association with Sky Sports has enabled Rugby League to realise many of its ambitions over the last two decades and this new contract will allow the whole sport to grow still further as we enter an exciting chapter in our history.

"Throughout our negotiations it was clear that Sky were genuinely excited by the league structures that we are putting in place from 2015 onwards.

"Whilst the new contract does not come into effect until 2017, it allows for the return of live Championship action to Sky Sports from next year which will complement their first class coverage of the First Utility Super League and capture the thrills and drama of new-look competitions where every match matters.

"Following on from the success of Rugby League World Cup 2013, the forging of significant commercial partnerships around the First Utility Super League and the decision by the clubs to embrace the new league structures, this is another momentous day for the sport.

"This really is a fantastic time to be a Rugby League supporter."

"This new deal is great news for Sky Sports and our customers, who will enjoy at least eight more years of live Rugby League and an exciting new structure for the sport in the UK.

"This new deal will take Sky's partnership with the RFL to 30 years, 26 of those between Sky Sports and Super League. Now, at the dawn of an exciting new era for Rugby League, we're thrilled that the premier competition in the UK will continue to be available only on Sky Sports until at least 2021.

As well as a new contract from 2017 to 2021, the RFL has agreed a number of changes to the current deal with Sky Sports that runs to the end of the 2016 season. These include regular live action from the Kingstone Press Championship in 2015 and additional coverage of Catalan Dragons home games from 2014.

The 2014 First Utility Super League season kicks off on Friday February 7 live on Sky Sports when Wigan Warriors begin their defence of the title with a match against 2013 League Leaders Huddersfield Giants at DW Stadium (8.00pm)