I am George Williams 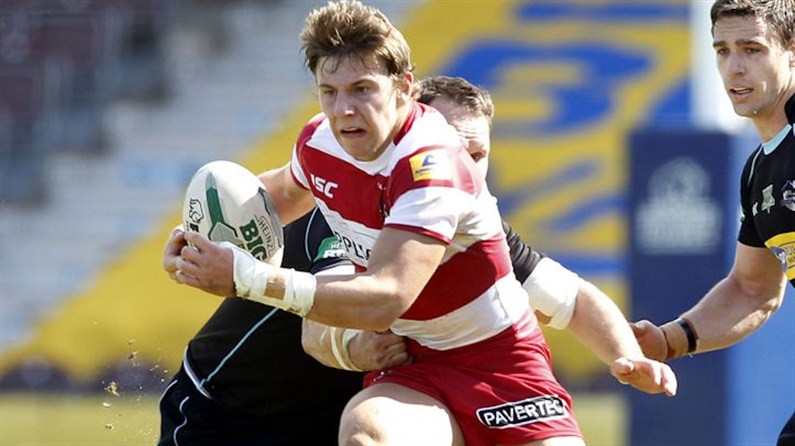 We continue to look at the young stars for the season ahead and beyond on all media platforms and today we feature Stand Off George Williams.

George was one of a number of rising stars who were given their debuts by Head Coach Shaun Wane in 2013.

"George is a good player, he plays nice and straight and square, he has very good skills and he is coming to terms with I want. He has alot of pressure on him at the minute but he has handled it really well. His pace is good and he is a decent size, he is safe and sound and he sticks his shoulder in, he will be one for the future for sure.

"This year will be a good learning curve for him but he will also get some game time, there is no doubt about that. We won't play Blake and Matty every game and it will give an opportunity for George and Sam Powell. George did well in his debut last year and I expect him to kick on again.

"He is one of a number of local lads in our squad which is great, he has come through our system and they all know what we are all about and George is a perfect example of that."