I am Dom Manfredi 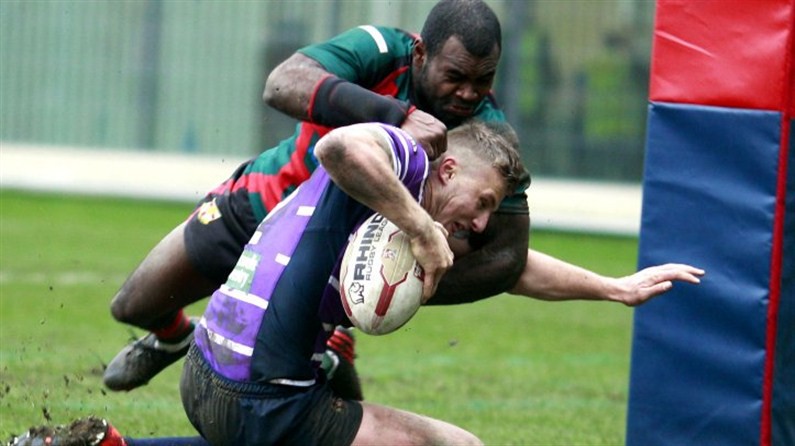 We continue to look at the young rising stars in the Warriors squad for 2014 and beyond on all media platforms and contiue to today with another exciting young Winger in the Wigan squad in Dom Manfredi.

We get the thoughts of Head Coach Shaun Wane on Dom

"I watched him in a friendly last year and the way he carried the ball he really stood out, he is a totally different style of winger to Joe Burgess. Dom is strong in contact and accelerates in contact and he has good speed as well, he will do really well for us. It is between Dom, Joe and Anthony Gelling who gets the wing spot on the left. It's upto these players to stand out in training and in our pre-season games and there is a position there.

"Dom has had some real major knee problems in the past and he has got over them. His character is good and squad and he has a real desire to play for the club. He has come back in pre-season and has really impressed me."

Tickets to see the Warriors in the opening game of the 2014 are on sale now. [Click here] for further details.