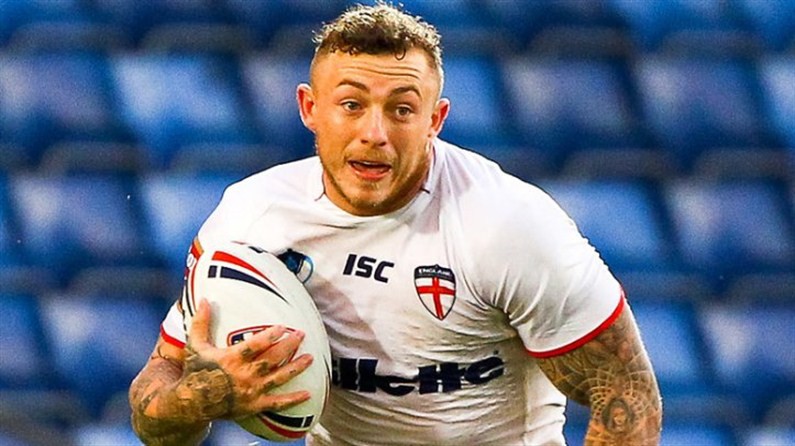 Four Wigan Warriors players have been shortlisted for the Rugby League International Federation's team of the year.

Sam Tomkins, Josh Charnley, Matty Smith and Sean O'Loughlin are amogst ten Super League players are on the shortlists in their respective positions.

The winners will be announced at a gala dinner in Manchester on Wednesday night.

Team of the year nominations: