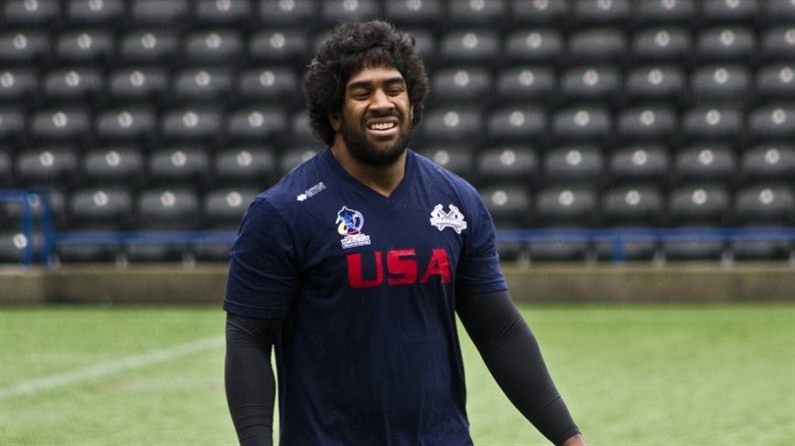 Wigan's new signing Eddy Pettybourne is likely to come up against a Warriors team mate when the USA and Cook Islands kick off their World Cup campaigns at the Memorial Ground, Bristol on Wednesday night.

There was disappointment though for Pat Richards on Monday night as Ireland were defeated 32-14 by Fiji at Rochdale in their Group A game. Richards got on the scoresheet with a late conversion but Ireland must now beat England at Huddersfield on Saturday to have any chance of progression in the competition with also Australia to play in Limerick in their final group clash in two weeks time.