Tommy Back on Familiar Territory 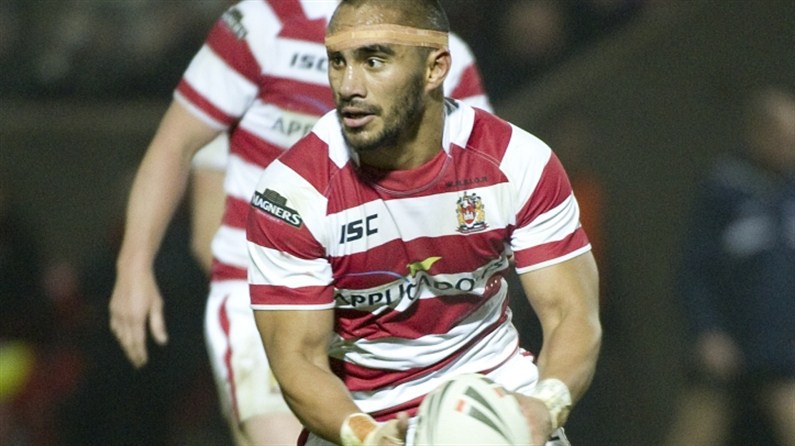 Former Wigan Warrior Thomas Leuluai admits he's happy to be back in his second home as the Kiwis prepare to defend their World Cup crown.

"It's nice to be back... even if the weather was a bit of a shock," smiled the 28-year-old, who left a year ago to return to New Zealand Warriors.

"Everyone keeps saying the weather was nice before we got here!

"I had a great time at Wigan and really enjoyed it, but the chance to go back and be close to my family, and the challenge of playing in the NRL again, was one I felt I needed.

"It was tough at first. But I felt I needed it."

Leuluai, who made 189 appearances for Wigan during six seasons, is the Kiwis' joint most capped player with 30.

He is also one of a few who played in the team which won the last World Cup in 2008.

"We've not really spoken about that," said Leuluai. "I think Australia are still the favourites.

"I'm not sure what people are talking about, for us it's about performing to the standards we know we're capable of."

"I don't think we played that well," said Leuluai.

Hundreds of fans watched the Kiwis' open training session at St Helens earlier in the week. The Kiwis their World Cup campaign on Sunday against a Harrison Hansen-captained Samoa.

They also face Papua New Guinea and France, with three teams progressing to the knock-out stages.