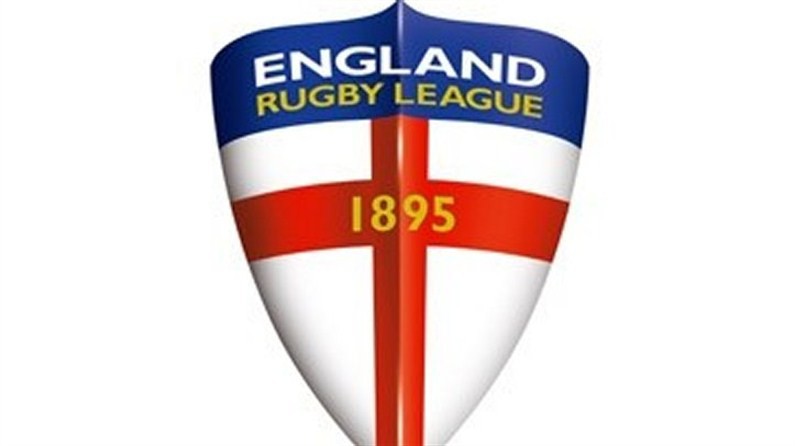 Wigan have four in the 19 in Sam Tomkins, Josh Charnley, Lee Mossop and Liam Farrell are all set to figure.

South Sydney forward Sam Burgess, who has not played for the national set-up since November 2010 when England defeated Papua New Guinea 36-10 in Auckland, could line-up alongside brothers George and Thomas.

"The players have trained well all week and we are ready to take on Australia," said McNamara.

"We have healthy competition for places across all areas. The players are aware of this and continue to put in the effort in training to make sure they are prepared and ready for what should be a thrilling game.

"There is a sense of anticipation and determined resolve amongst the group. This is what we all have been working for over the last few years. We know we are going to have play well to win.

"Our focus on the tournament and throughout the year has been about being the best we can be. We respect all opponents but the aim is to focus on ourselves and continue to improve.

"You sense there is real momentum around the tournament. As a team you want to play on the biggest stages of all and nothing can beat that.

"We are very excited to be playing at one of the most iconic stadiums in the world and our aim is to put on a performance that excites the nation."

England's 19-man squad to face Australia is as follows (professional club and community club in brackets):