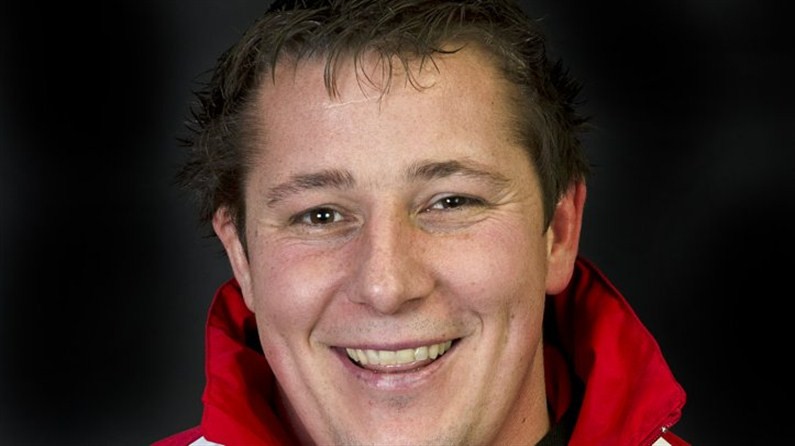 Wigan Warriors' Head of Youth, John Winder was full of praise for the club's rising stars in the aftermath of Saturday's win over Leeds in the Under 19's Grand Final.

In a season in which several of his charges have made the step-up to Super League, Winder believes several of the current crop will go on to do the same.

"It's been a tough old season and we knew we were going to have to come through a tough game to accomplish our end goal of winning the league," he said.

"We know we've been the most consistent team but that counts for very little; the team who win the Grand Final are the team remembered.

"I'm very proud to have been involved with this group of lads and I know that the rest of our staff feel the same way.

"Six of the lads who played today in the final have already made that transition into the first-team and that's because of the attitude and desire they show for each other and for the jersey they wear.

"I do believe that's something that we can expect to see over the next few years. There's another band of those coming through too; young Oliver Gildart played well today as did Jake Shorrocks and Joe Bretherton and they're only 17 year-olds."

Winder says his team were motivated by watching last night's Super League semi-final against Leeds and is hoping that today's result will be an omen for next Saturday's Grand Final.

"It was great for the boys to be able to follow the players in the first-team who they look up to," he added.

"They watched last night's game and turned up with a similar attitude in order to get a win over another version of the strong Leeds club.

"We talked on the journey about wanting to complete the treble having watched the first-team win the Challenge Cup and hoping they'll get the win next week."