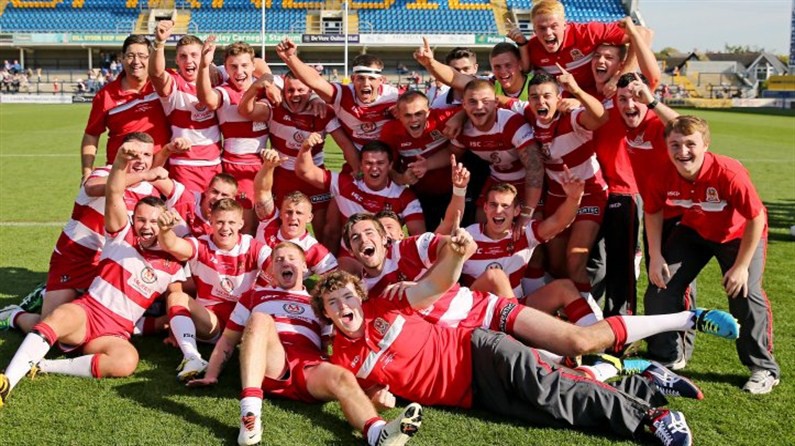 Wigan Warriors Under 19's guaranteed the perfect end to another successful season with a 34-10 win over Leeds in the Grand Final at Headingley.

The Warriors beat the Rhinos two weeks ago to book their spot and inflicted similar damage once again in an excellent seven try display dictated by Man of the Match, George Williams.

John Winder's side were the quickest out of the blocks and it took only five minutes for Rhys Pugsley to open the scoring from Williams' short ball.

Rhinos stand-off, Liam Sutcliffe used his Super League experience to accurately land a 40-20 with a quarter of an hour on the clock. From the next attack, his half-back partner, Ben White dummied his way over to level the scores at 4-4.

Wigan rallied and were unlucky to have a try disallowed meaning Williams' efforts were in vain. He had put Ben Austin through a gap before taking a supporting pass and rounding the full-back but the near-side touch judge brought play back.

Ten minutes later the visitors were back in the lead scoring out on the right wing through Dominic Manfredi who was set up by Ryan Sutton's offload.

Second-rower, Grant Beecham gave his side a 14-4 half-time lead after taking a Jake Shorrocks pass to go in just to the right of the posts.

Leeds were back within touching distance within minutes of the second half after a fantastic long distance effort from the speedy Ash Handley.

But at that point, Wigan moved into first gear to score four tries to secure the deserved result. Williams sidestepped his way over the line with half an hour to go and was unlucky not to score again ten minutes later.

Centre, Chris Taylor scored back to back tries on the right flank proving the Warriors' obvious attacking flair.

Then with four minutes to play, Williams was finally able to add his second to put the icing on the cake. Hampshire converted his forth of the afternoon to make it 34-14.