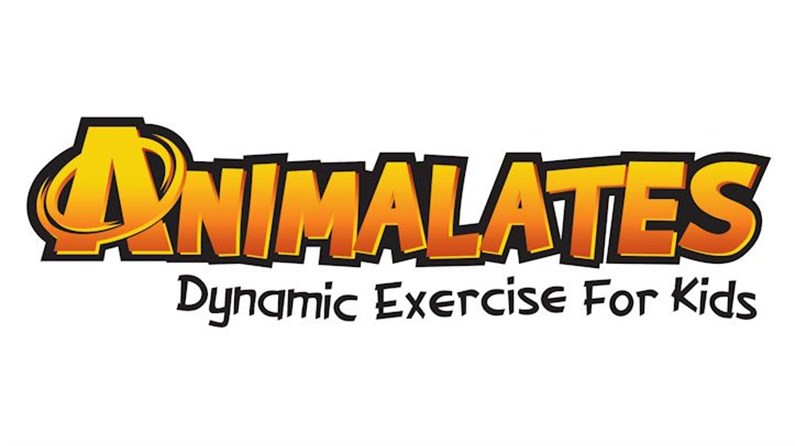 Wigan Rugby League Club are delighted to unveil a new partnership with Animalates, who will become the front-of-shirt sponsors for the game against Hull FC tonight, in the Super League Play-offs and potentially in the Grand Final.

The existing 2013 Shirt Sponsorship agreement with Applicado Cheer has recently been terminated and the Club featured the DW Sports Fitness logo on their shirt at Wembley last weekend, while next week's game against Leeds will see the Club wear a specially designed shirt to promote the launch of the Superman Man of SteelTM movie on Blu-ray 3D, Blu-ray and DVD from 2nd December.

Animalates is an innovative and exciting exercise program combining Pilates, Yoga, Aerobics and Dance with an animal characters theme for children aged 4-11, providing dynamic exercise opportunities which are presented via streamed video direct into the classroom, through Animalates Instructors and qualified apprentice Teaching Assistants in Primary Schools, or by a network of franchisees.

The concept was created initially and test marketed in Australia by Kirra Rankin (Exercise Physiologist and Pilates instructor) and Mark McLinden (former professional Rugby League/ Rugby Union player and Personal Trainer) to teach children correct posture and to improve overall body conditioning with the main objectives being a reduction in childhood obesity and increased concentration for children as a result of exercise to aid their academic learning in the classroom.

Following investment from Wigan Chairman and Owner, Ian Lenagan, Animalates decided to relocate its major launch into the UK and earlier this year opened a London Office. As part of the launch the distinctive Animalates logo already appears on the home shirt of League 2 Football Club Oxford United and will now appear on the famous Wigan shirt for the first time when the Warriors take on Hull at the DW Stadium tonight in a repeat of Saturday's Tetley's Challenge Cup Final.

"Following the termination of the Applicado agreement and our one-off sponsorships with DW Sports Fitness and Warner Brothers, I am delighted to welcome Animalates to our family of Partners.

"I believe completely in the capability of the Wigan Warriors brand to deliver great value, exposure and market penetration for all of our Sponsors and Partners and I'm delighted to see two of my companies come together in this way.

"Animalates is a young, dynamic company with big plans for the future and they fit very well with everything we are trying to achieve at the rugby club in style, community involvement and the values of exercise for young people."

"Our entry into the UK has seen a complete redevelopment of our brand and of our family of animal characters featured in our online video content and live events.

"We are currently in the process of rolling out our activities in Primary Schools across Wigan and Oxfordshire and therefore the sponsorship provides the perfect fit for us, not only geographically but also with such a community-focussed professional sports club."