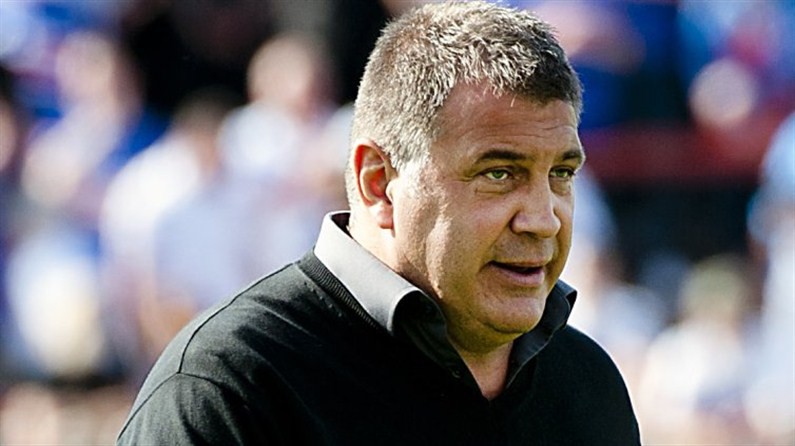 Dom is a number of young players who have been given their opportunity in the squad following some injuries from the Cup Final and the need to rest others.

Manfredi is likely to start on one wing and Joe Burgess on the other. Shaun has also confirmed that Lewis Tierney will start at Full Back with Ryan Hamphire in the Halves.

Shaun has also confirmed that Chris Tuson will Captain the Cherry and Whites as the most experienced player in the squad, Shaun said,

"Chris deserves the chance to Captain the side, he is our most experienced player. I have told him today and he is thrilled."

Wigan ran out 16-0 winners at Wembley last Saturday over Hull FC and speaking on Thursday, Shaun told the press he is expecting a reaction from the Black and Whites, he said,

"If we had lost last week I would make sure we would be very motivated and aggressive and I am expecting them to turn up with their top game and we need to defend like we did at Wembley.

"We won't be thinking how that game went last weekend, they have some real talent and they will be hurting and we need to be on the ball.

On his team selection, he added,

"There are people that can't play due to injury and others need a rest after an emotional weekend. I am still really confident that the team I put out can get us a win.

"At the end of the day we have 36 players in our squad and I want to see them play and this is a great opportunity. I am really looking forward to it and excited about seeing how the young kids cope with the pressure.

"Sean O'Loughlin needs a scan on his calf and we will see how he is early next week. Ben Flower has had a knock but will probably play tomorrow. Darrell Goulding won't figure on Friday due to the knock on his head, There are other minor knocks to several others and you are talking one or two weeks on the sidelines."