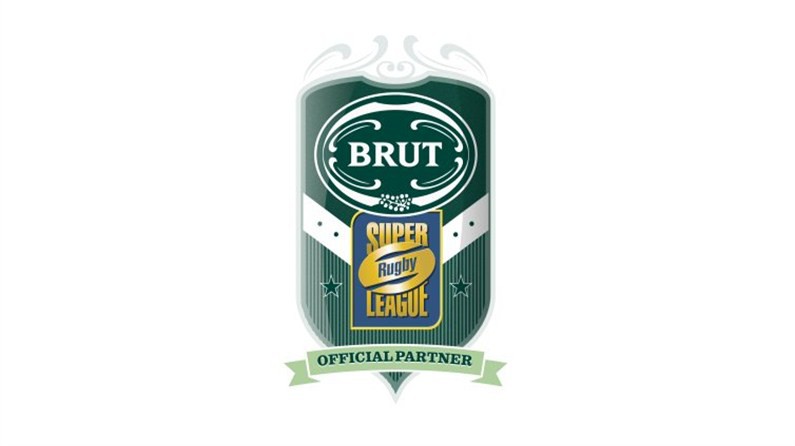 Voting for Fan of Pride - the award run by Official Partner of Super League, BRUT for Men, which aims to recognise rugby league's ultimate fans - is now open.

Since the beginning of this season fans from all 14 Super League clubs have nominated their fellow supporters, those who are loyal to their team and who also Man Up in their community. Prizes include season and Grand Final tickets, signed shirts, a behind the scenes tour of a club of their choice, invitation to the Man of Steel Awards and, of course, BRUT product.

Liam Farrell, the Wigan Warriors Fan of Pride player ambassador, has helped whittle down the excellent entries to a shortlist of three per club and he is now calling on fans to get voting.

Fans can choose their favourite Fan of Pride nominee at www.brutformen.co.uk/superleague.