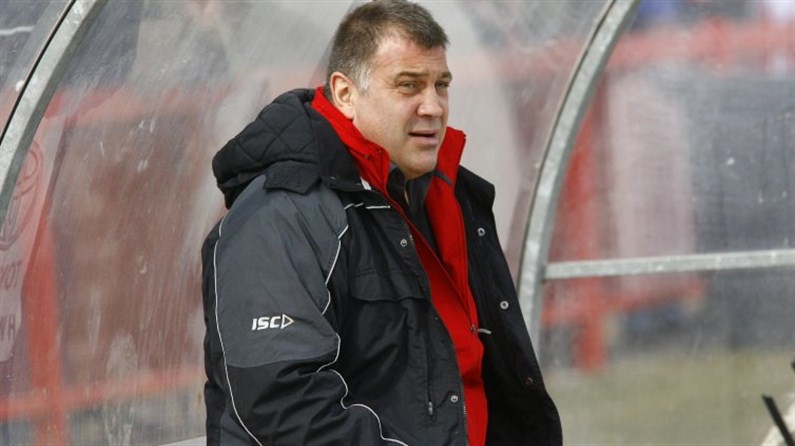 Head Coach Shaun Wane has promised to give Wigan's young backs every chance to prove they are ready to succeed Pat Richards at the end of this season.

The coach will need someone to replace Pat in the side when he heads back to NRL outfit Wests after eight years with the Warriors.

Wane will have the option of bringing in a replacement.

But he will first see if Joe Burgess, Lewis Tierney and Dominic Manfredi deserve the chance before looking elsewhere.

"I'm looking at the young players we have, that's genuinely going to happen.

"We have some good players there who have come through our academy system - and Anthony Gelling is still in the mix - and if we think they're ready and capable to take that next step, then they'll get it.

"If not, we'll look elsewhere."