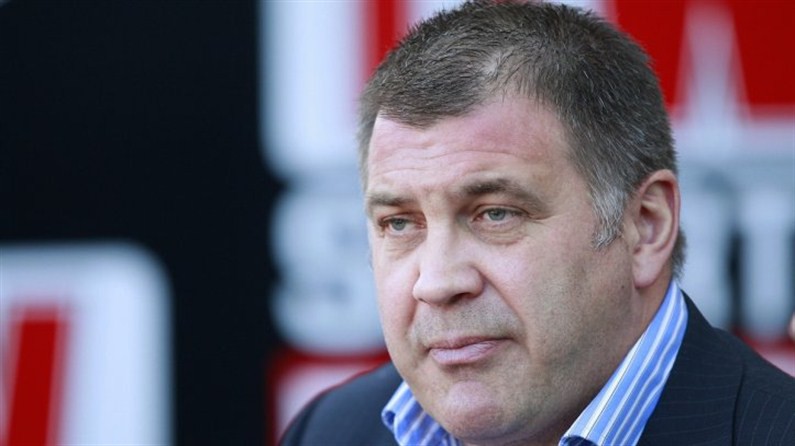 Wigan Warriors ran out 20-28 winners at the KC Stadium on Friday night to move 3 points clear at the top of the Super League table.

Going into the game the Warriors expected a tough battle against the Airlie Birds and that's exactly what they got. Speaking post match Head Coach Shaun Wane said,

"I expected that from the footage I've seen over the past few weeks.They're a good team.

"As a team we never felt like the game was won and it felt that way.

"It was what we needed - a real tough game and we got one today.

"Obviously with the weather as well that made it tough and there were some really messy play the balls.

"I'm happy with the win. We weren't at our best but we ended up grinding out two points so I'm quite satisfied."

Shaun praised in particular the performance of Welsh Forward Ben Flower who put in a great show,

"We forget that Ben is still a young lad but he was our outstanding player today."

Shaun was also asked about the departure of Pat Richards at the end of the season which the Club announced earlier in the day,

"He told me a couple of weeks ago but I admire him. He's a good man and what a lot of people don't know is that behind the scenes he does a lot for the team. How honest he is in team meetings - he's an outstanding individual and I wanted to give him another contract but his mind was set.

"He has his kids to look after and I wasn't going to push him that hard.

"He said to me a few weeks ago that his kids are getting to ages where they are trying to get them in cerain schools in Australia.

"I've had kids and I know what it's like. He loves it here but I understand why he's going."