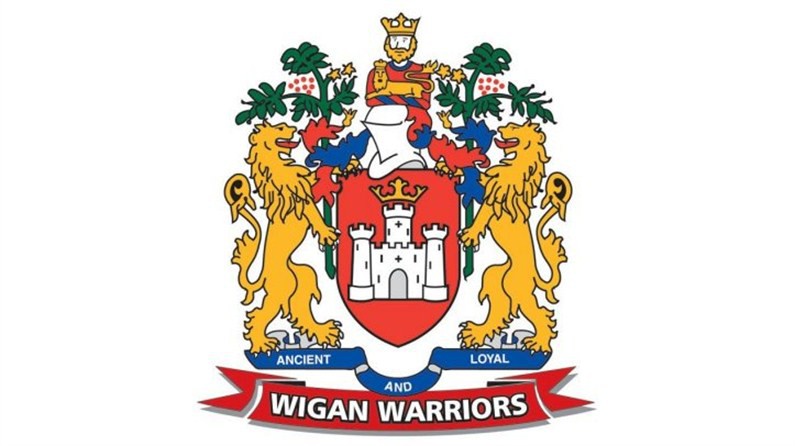 It is with regret that the Wigan Club has learned of the death of former Director and Chairman, Arthur Thomas, aged 69.

Arthur was also Chairman at Leigh and a Director at St Helens.

The Wigan Club would like to send its condolences to the family and friends of Mr Thomas.

"On behalf of everyone involved in Rugby League I would like to send our sympathies to Arthur's family at this very sad time.

"Throughout his life Arthur was very passionate about Rugby League and made an immense and valuable contribution to the sport in the North West.

"Having served as Chairman of both Wigan and Leigh, and as a director of St Helens, Arthur was a tireless servant of the game he loved who made a huge difference at all three clubs.

"Rugby League and sport generally are poorer for his passing."