Warriors Back in Action Easter Monday 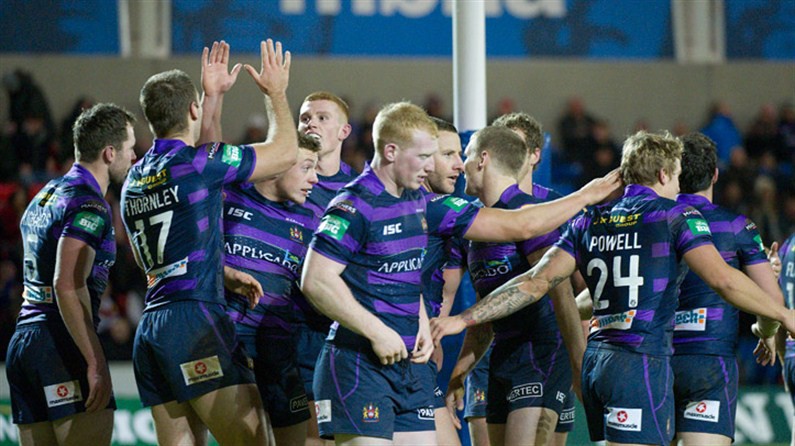 Wigan Warriors are back in action on Easter Monday with an awy trip to Craven Park to face Hull KR, the game has a 3pm kick off.

Wigan have already faced Rovers in pre-season and the Warriors are expecting a tough test against what will be a determined Hull KR side.

"Hull KR are a great team and like us they had a very tough game, on Good Friday they had a local derby against Hull. I am sure we will be sore as will they, it will be an interesting game to watch, to coach in and to play in. Craig Sandercock has done a great job there, they have some good quality players as we found in the pre-season friendly so we will need to go across to Hull and do a good job on them."

The game will see the return of Blake Green and Scott Taylor on Monday to their fomer Club following their close season move to the Warriors from East Yorkshire and Shaun added,

Stats courtesy of RFL In Touch

The Warriors ended the Robins' season with play-off successes in both 2009 and 2010.

Wigan have also triumphed on each of their last five visits to Craven Park, with Hull KR's last home win against the Warriors coming 39-22 on 13 July, 2008.