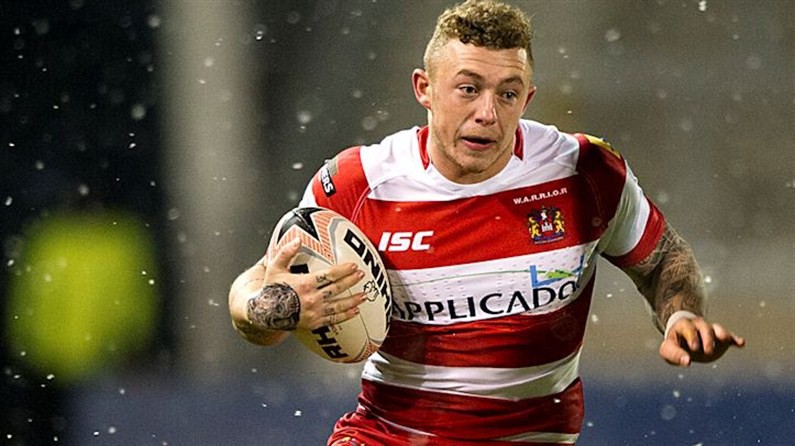 Josh Charnley accepts he will have an added obstacle to overcome this season - the burden of expectation.

The Warriors winger goes into the new Super League campaign as the top tryscorer from last term, having plundered 36 touchdowns in 32 appearances in all competitions.

His partnership with Darrell Goulding down the Wigan right-hand side was rated one of the deadliest in the division.

And Charnley admits he's given himself a tough act to follow in 2013.

"It was massive last year, but I'm just really looking forward to this year," Charnley said.

"Last year, I just expected to play, and playing outside Daz was a massive help.

"Now everyone's got this thing about me now where they're going to expect me to do things every week, so I need to play tough and make sure I do.

"I'm just looking to be a bit more consistent in my plays, and play as best as I can for Wigan."

For the full story - and many more - don't miss the super 12-page Wigan Warriors supplement, free in this week's Wigan Observer.