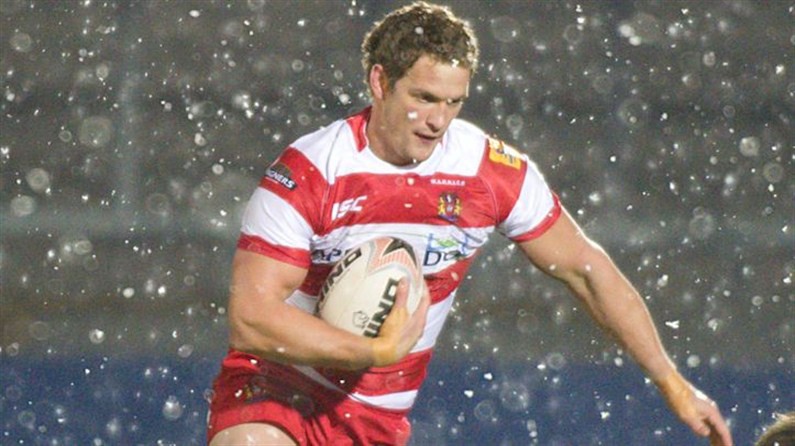 New signings Blake Green and Scott Taylor who arrived during the close season from Hull KR are both named in the 19 and are set to figure but as expected Harrison Hansen (wrist), Chris Tuson (thigh) and Epalahame Lauaki (hamstring) all miss out.

Skipper Sean O'Loughlin (pictured) is set to make his 300th appearance for the Warriors, his playing record reads 276 starts, 23 appearances off the bench with 72 tries, 3 goal and 2 DG (296 points)