Tomkins Looks Ahead to New Season 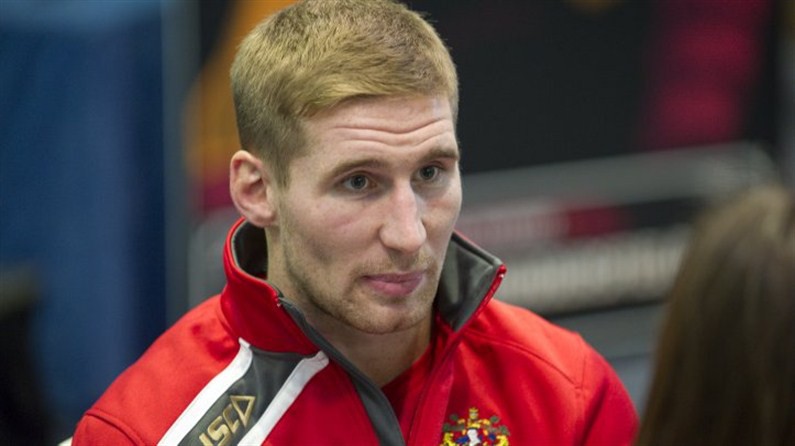 The countdown is on to Friday and the start of the new Super League season as Wigan begin their 2013 campaign on the road at Salford City Reds.

Speaking at the Official Super League Launch at the Etihad Stadium on Monday, Wigan Full back Sam Tomkins said,

"Last year we were the most consistent team and won the League Leaders Shield, but the two main pieces of silverware we were up for - the Challenge Cup and the Grand Final - we lost in the semi-finals of both.

"We know that we've got to go one step further this year and we will probably use that frustration from last year.

"We won't want that feeling of losing a semi-final again.

"I am looking forward to the new season and can't wait to get started,me personally I just want to get the ball in hand."

Despite a number of players leaving the Club at the end of last season, Sam admitted that he still feels the Warriors squad is strong enough with enough quality to be again a major threat, he added,

"As we run out on the field on Friday we are a pretty new-look team,

"There are new faces in the camp, especially in the halves where we've got Blake Green and Matty Smith and they have gelled really well in pre-season and in a couple of the games they've played.

"Everyone is going to have to step it up a bit this year but we are ready and raring to go."

Asked about the main contenders in 2013, Sam told us,

"I think it again will be Saints, who have signed well, Warrington, Leeds and maybe Hull with Gareth Ellis who will inspire other players to play well. There are alot of teams who are dangerous on their day but I think it will be the usual 4 or 5."