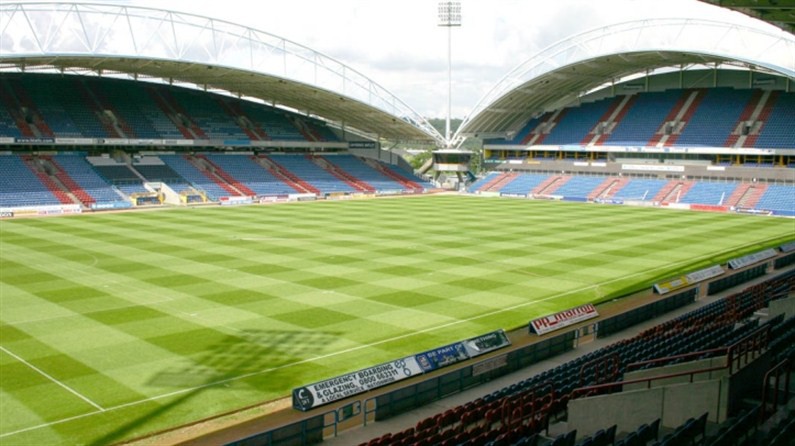 Wigan Warriors have received an initial allocation of 1,200 tickets for the John Smith's Stand (unreserved seating behind the posts) for the Super League 2013 fixture with Huddersfield Giants to be played on Sunday 17th February 2013 at The John Smith's Stadium (3.00pm kick off).

Coach travel is also available via the DW Stadium Ticket Office for this fixture, costing £10.00 for concessions, seasonal members and Loyal 18 members and £11.00 for non-members. These will leave Sharpy's Restaurant (DW Stadium) at 11.30am and Parson's Walk (opposite The Wheel) at 12.00pm.

Subject to availability, these tickets will be available to purchase online until 4.30pm on Thursday 14th February 2013 and through the DW Stadium Ticket Office until 12pm on Saturday 16th February 2013.

Book in person at the DW Stadium Ticket Office in person and online, click here

Credit Card Hotline 0871 66 33 552*
*Calls cost 10 pence per minute from a BT Landline. Calls from other networks and mobiles may cost more.