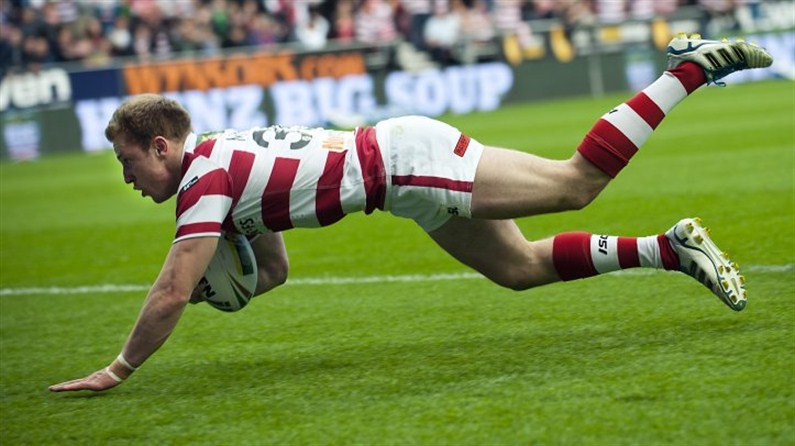 Jack will train with the Reds today and will be eligible to play against Wigan this Friday at the City of Salford Stadium as the new Super League season gets underway.

Jack made his Wigan First Team debut in June last year against Bradford where he crossed for a try and went on to also play in the home Play-Off game against Leeds Rhinos. He is one of the Club's promising young players who has come through the successful Academy and Reserve Grades.

"This loan move is a great opportunity for Jack to gain some more Super League experience and are more than happy for him to head to Salford on a one month loan deal. We have an excellent relationship with the Reds and their Head Coach Phil Veivers and we feel this deal will benefit all parties."

"This is a good chance for me to get some First Team games under my belt. I am looking forward to meeting the Salford boys and competing for a place in the side."