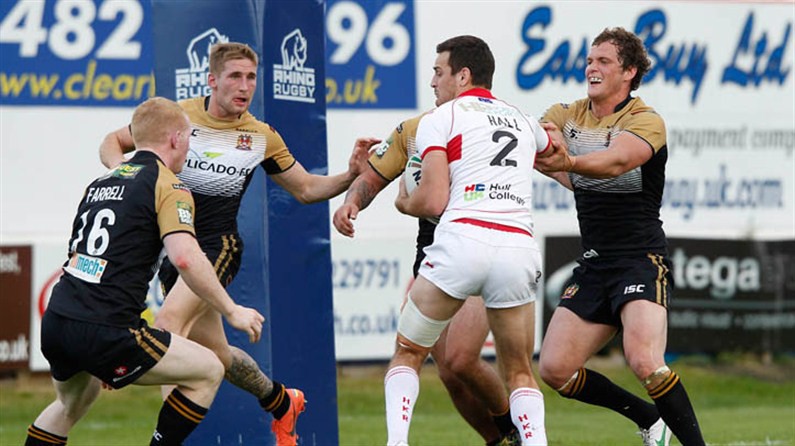 Wigan Warriors travel to MS3 Craven Park to face Hull KR in pre-season action, the game has been scheduled for Sunday 13th January with a 2pm kick off..

Prices for the game which will see the return of both Blake Green and Scott Taylor to their former Club will be £10 Adult with £5 Concession.

This fixture will the second for Wigan as the side prepare for the new Super League season following on from the trip to Leigh Centurions on Sunday 6th January, 3pm kick off.

A reminder of the other pre-season action, away to Salford City Reds on Thursday 17th January, 8pm kick off and away to Warrington Wolves on Saturday 26th, 3pm kick off at the HJ Stadium.