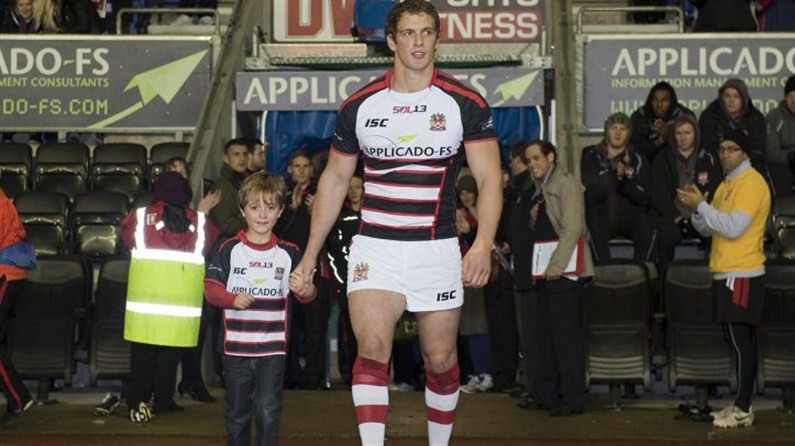 2012 was a very special year for Wigan Captain Sean O'Loughlin as he celebrated 10 years at the Club.

A whole host of events took place in his Testimonial year which included a game at the DW back in January against Huddersfield Giants and the Wigan Skipper has today thanked everyone for making it a fantastic 12 months for him, he told us:

"We planned a handful of events and we weren't sure how they would go, but I've been blown away by the way the fans have got behind it.

"It's special for any player to get a testimonial, even more so when it's with your hometown club, and I want to say a big thanks to everyone for their support."

Money raised has been split to three charities,the Emma Hoolin Appeal, the Wigan Youth Zone and the Alzheimer's society.