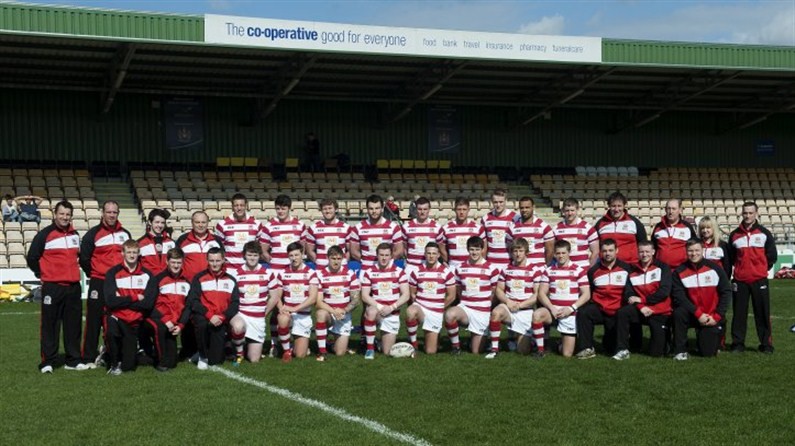 Wigan Warriors Under 20's were narrowly defeated 18-14 away to Leeds Rhinos on Sunday in their Valvoline Cup Qualifying Semi-Final and miss out on a place in the 2012 Grand Final.

Matty Russell grabbed a brace for Wigan and Iain Thornley was the other Warriors try scorer, Jack Murphy hit one from three conversions in the game at Stanningley ARLFC.