Sam Nominated for Man of Steel 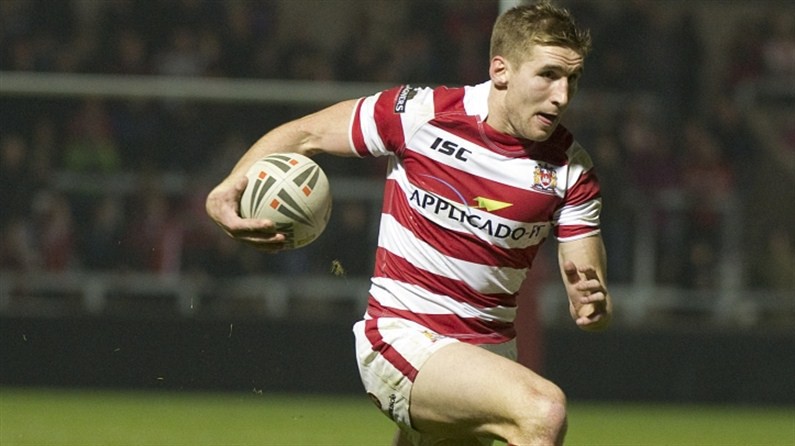 Both Roby, who won the award in 2007, and Tomkins were short-listed last season but lost out to Castleford and England half-back Rangi Chase.

This time they are facing competition from Westwood, who has earned a growing reputation as one of the hardest-working forwards in the English game.

The winner, chosen by a secret ballot of Super League players to reward the man deemed to have made the biggest impact on the season, will be unveiled at a gala dinner in Manchester on Monday, October 1. The coach of the year and young player of the year will also be announced at the same time.

The young player is chosen by a specially-convened panel while the coach is selected by a secret ballot of all 14 Super League coaches.