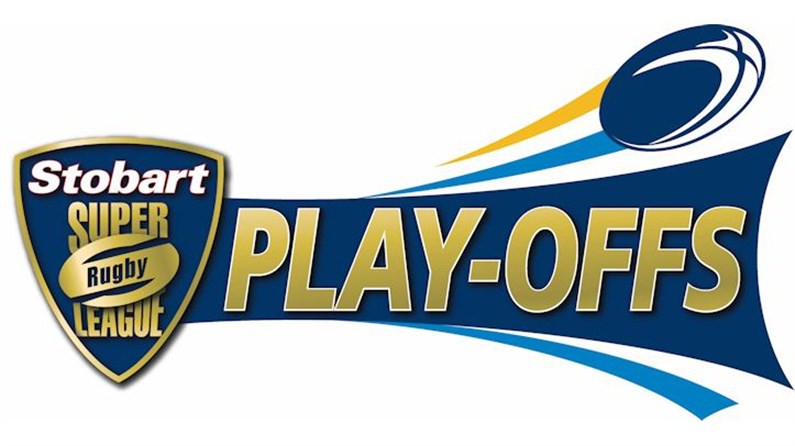 Wigan Owner and Chairman Ian Lenagan made the announcement live on Sky Sports News, Wigan having the Clubcall as the highest placed winners in Week One and had the option of choosing either Leeds Rhinos, who defeated Catalan Dragons in Perpignan on Friday night and Warrington Wolves who were 24-12 winners over Hull FC at the Halliwell Jones Stadium on Saturday night.

Tickets for Friday's game against the Rhinos are available now to purchase from the game, in person from the DW Stadium Ticket Office, by calling the Ticket Office Hotline on 0871 66 33 552 (calls cost 10p per minute from a BT landline, other operators may vary) and online, click here