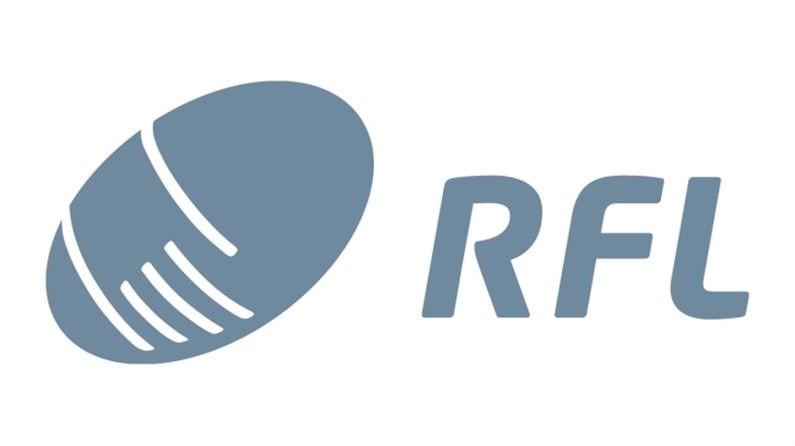 Four players, three of which from Wigan have been charged with punching following Sunday's clash between St Helens and the Warriors at the Etihad Stadium.

Lee Mossop has until 11am on Tuesday to submit an Early Guilty Plea.