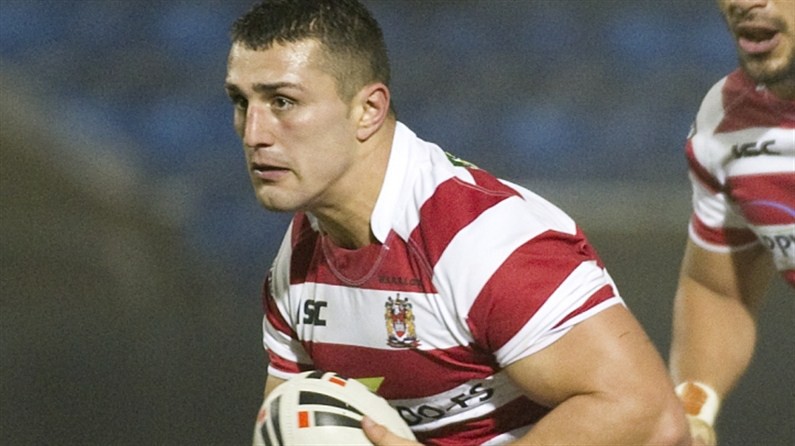 Wigan host Catalans Dragons at the DW Stadium on Sunday afternoon with a 3pm kick off and Head Coach Shaun Wane could welcome back to the squad both Ben Flower and Paul Prescott.

Flower missed the win at Castleford with a rib injury he picked up in the first game against Huddersfield but played against both Leeds and Bradford while Paul Prescott has recovered from a back problem and had a run out in the 20's at Castleford Panthers last Sunday.

"Ben Flower will be fit and ready to return, Paul Prescott played in the 20's at Castleford last weekend and is fit, he came through well and that is more pressure on the middle unit. I will probably go big on the bench this weekend, I've not finalised the team just yet. I will see who stands out in training over the next couple of days and they can put themselves forward for selection."

Shaun also confirmed that both Darrell Goulding and Thomas Leuluai who were taken off at Castleford as a precaution that both should be fit for Sunday's clash against the Dragons while centre George Carmont is also making good progress in his recovery from a broken thumb.