Wigan Travel To Leigh On Friday 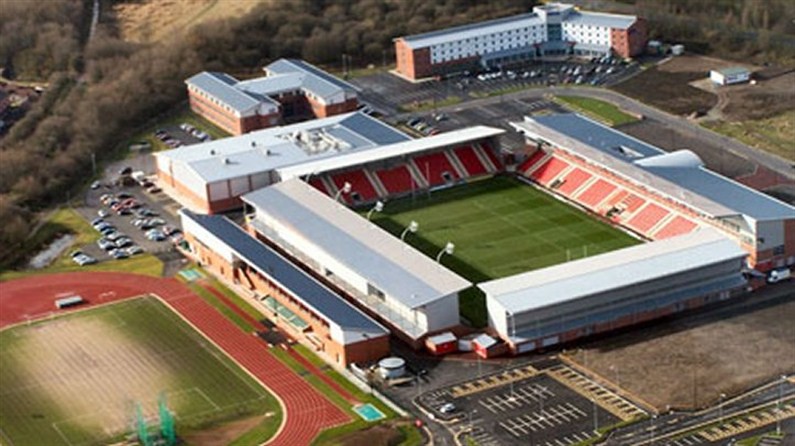 Wigan Warriors return to action on Friday evening with a friendly against near neighbours Leigh Centurions at Leigh Sports Village, 7.30pm kick off.

Those players that didn't figure on Tuesday evening at Salford have a chance to stake their claim for a place in the squad for the start of the new Stobart Super League which kicks off for the Warriors at home to Huddersfield Giants on Sunday 5th February at 3pm.

The Warriors have named a youthful squad of 22 players for the game which also includes new signings Anthony Gelling and Gil Dudson as well as the likes of Jack Hughes, Joe Mellor and Matty Russell who was a try scorer in the pre-season game at Hull KR.

Wigan fans are advised to where possible to pre-purchase their ticket from the DW Stadium before 4pm on Friday or to arrive early at the ground to prevent queues on the night.

Warriors fans should head to the South Stand (unreserved seating behind the goal), admission prices are as follows:-

On matchday, the Legend's Bar will be open from 5pm providing a range of matchday offers to fans, including:

The ‘pre-match pint' offer and various other meal deals will also be available from the kiosks, including: pie and a pint (£5.00) and chilli and wedges (£3.50).

If you are unable to make the game the Centurions are offering supporters a free match commentary.The broadcast will start approximately 30 minutes before the 7:30pm kick off, at which time the radio player will become available, to follow the service CLICK HERE. You will know the broadcast is on air when you see the radio box, and when you see this, you just need to click play.