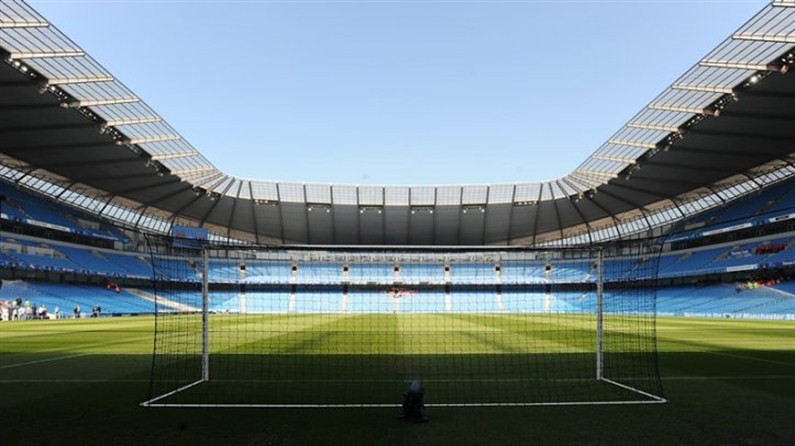 Local rivalries will once again take centre stage on Magic Weekend when Etihad Stadium, Manchester, hosts a full round of Stobart Super League fixtures for the first time on May 26 and 27.

Some of the biggest battles in British sport will be played out at the home of Manchester City FC, where three matches take place on Saturday May 26 and four on Sunday May 27.

The action continues at 12 noon on Sunday, with Catalan Dragons and London Broncos doing battle in an Anglo-French tie which will be followed at 2.00pm by Huddersfield Giants versus Salford City Reds.

The penultimate game of the Round 15 fixtures sees Bradford Bulls and Leeds Rhinos go head-to-head before St Helens and Wigan Warriors play out a repeat of the 2010 Super League Grand Final in the weekend's finale.

"The Magic Weekend has provided some of the highlights of the Super League season in recent years and fans can expect another thrilling and memorable two days of action at Etihad Stadium in May," said Super League Chief Executive Nigel Wood.

"There are some fantastic matches in store and I'm sure we are going to see some bumper crowds in Manchester as Super League builds on the success of Magic Weekends at Murrayfield and Millennium Stadium."

The 2012 Magic Weekend schedule in full is:

Super League clubs will start to sell Magic Weekend tickets from next month with club season ticket holders entitled to a 50 per cent discount when purchased through the club ticket office.