Sam On The Wing 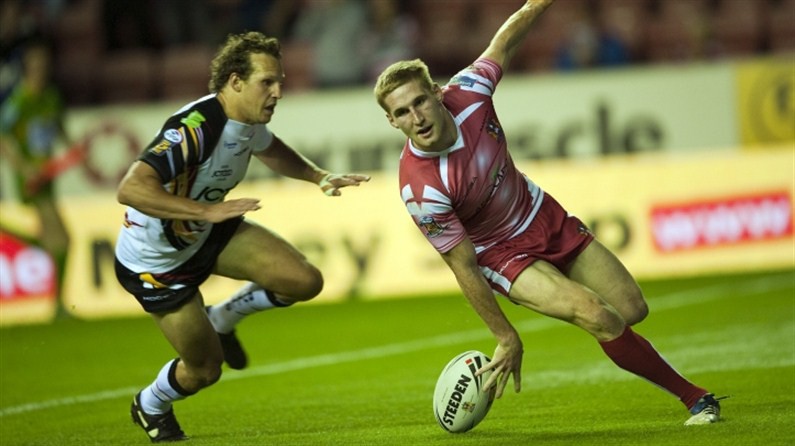 Warriors England star Sam Tomkins will make his union debut on the wing.

Tomkins will wear the Barbarians number 14 shirt in Saturday's clash against Australia at Twickenham.

Tomkins, one of the hottest properties in either union code, is set to make a one-off appearance in the 15-a-side game.