Sam On One Off Opportunity 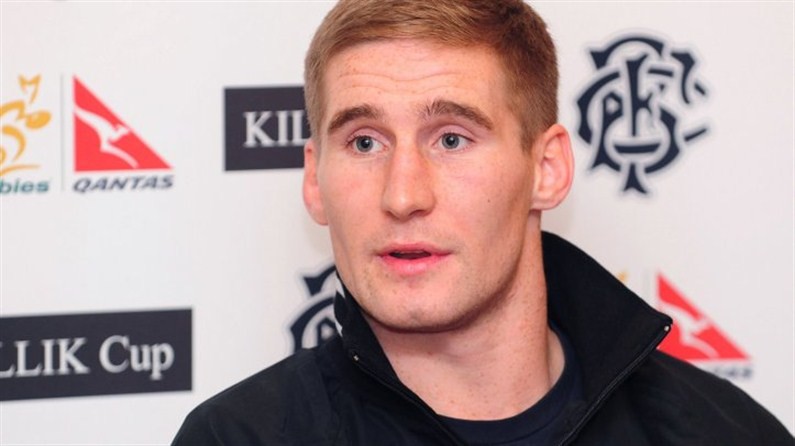 Wigan and England star Sam Tomkins has reaffirmed once again his commitment to Wigan Warriors and Rugby League despite his appearance at Twickenham this weekend.

Tomkins will pull on the famous black and white shirt to make his union debut on the wing in Saturday's clash against the Wallabies at Twickenham.

But the 22-year-old, who played a starring role for England in the Four Nations, insists that his foray into the 15 man game is just a one-off.

"This is just a one-off opportunity for me," he told Sky Sports News.

"It's not a job interview, it's not me trying to get with a union club.

"I'll be straight back to Wigan as soon as the games finished and I'm there for another three years so there's no question of that.

"It's just an opportunity that I felt that I really couldn't miss."

For now he is concentrating on learning the nuances of a game he has never played before as he prepares to face the Tri-Nations champions.

"I'm as raw as you can get," he said after completing his first training session. "It's alright, you know I think there's a lot of differences, obviously with the ruck and mauls, but I won't be getting involved in to many of those I hope.

"But there's loads of similarities and hopefully with the ball in hand it's very similar."