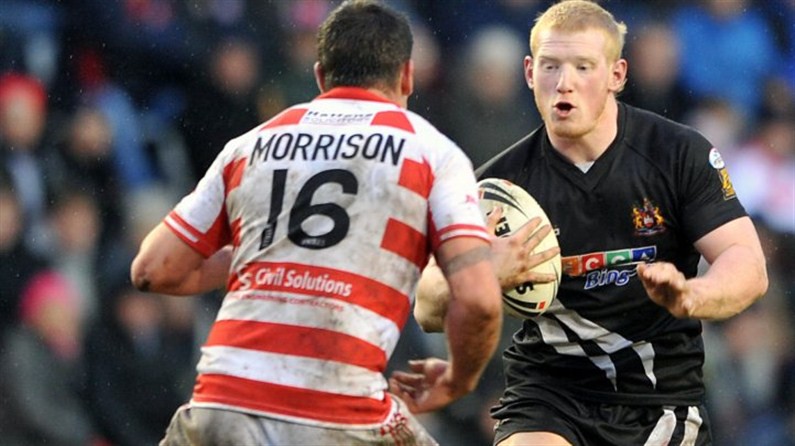 Wigan Warriors will take on local rivals Leigh Centurions in a pre-season fixture at Leigh Sports Village on Friday 27th January 2012 with a 7pm kick off.

The game will see the Warriors field young players on the fringes of the first team as part of their preparations for the new Super League campaign.

Admission prices set at £12 adults, £8 concessions and £4 children. Tickets will be available via the LSV ticket office from today and from the DW Stadium at a later date.