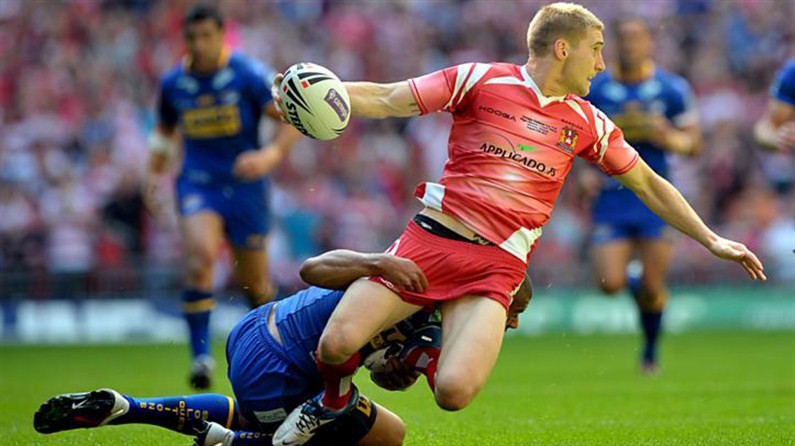 The RFL has found Sam Tomkins of Wigan Warriors guilty of minor misconduct following his gesture towards a section of Leeds Rhinos supporters in last Saturday's Carnegie Challenge Cup Final at Wembley.

Tomkins was deemed to be in breach of Operational Rule D1.8(c) Improper Conduct) and the RFL's Respect Policy and has been fined £1,000, suspended until the end of the 2012 season.

Tomkins has also been reprimanded and warned as to his future behaviour.