Bramall Lane Lined Up For Replay 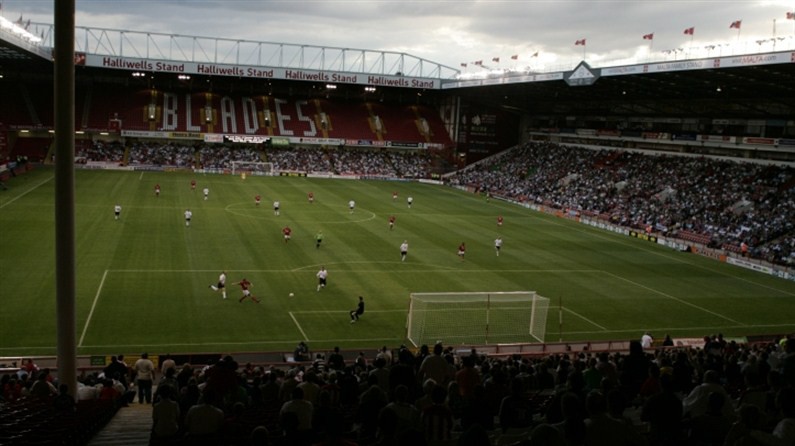 The RFL can confirm that Bramall Lane, Sheffield, will host the Carnegie Challenge Cup final replay should the scores between Leeds Rhinos and Wigan Warriors be level after 80 minutes at Wembley Stadium on Saturday.

The replay, should it need to be played, is scheduled for Wednesday September 7 with a 7.30pm kick-off.

Tickets for the 2011 Carnegie Challenge Cup final, Leeds Rhinos v Wigan Warriors at Wembley Stadium on Saturday August 27 (2.30) are still available and can be purchased from the RFL Ticket Office up until 9am on Saturday morning on 0844 856 1113 or by visiting www.rugbyleaguetickets.co.uk

Tickets will also be available on the day of the game at the West Ticket Office, Wembley Stadium from 9am on Saturday morning.