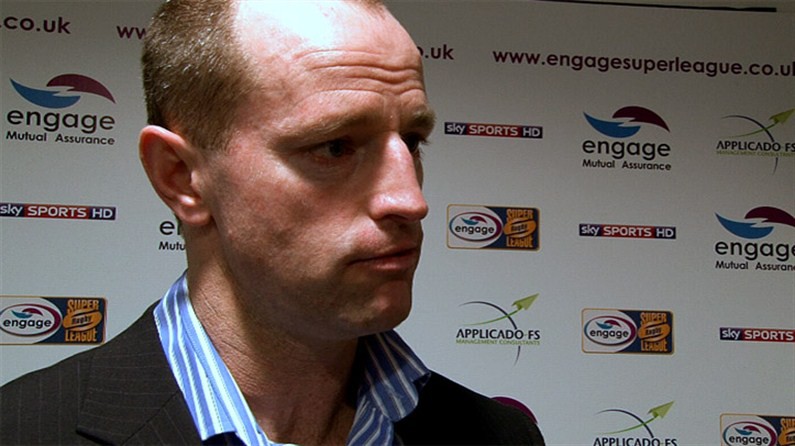 Paul Prescott picked up a slight hamstring injury in the win over Warrington in the Carnegie Challenge Cup and is left out of the squad while second row forward Harrison Hansen is rested. Stuart Fielden has been ruled out for the season with a pectoral injury.