Fielden Out For Season 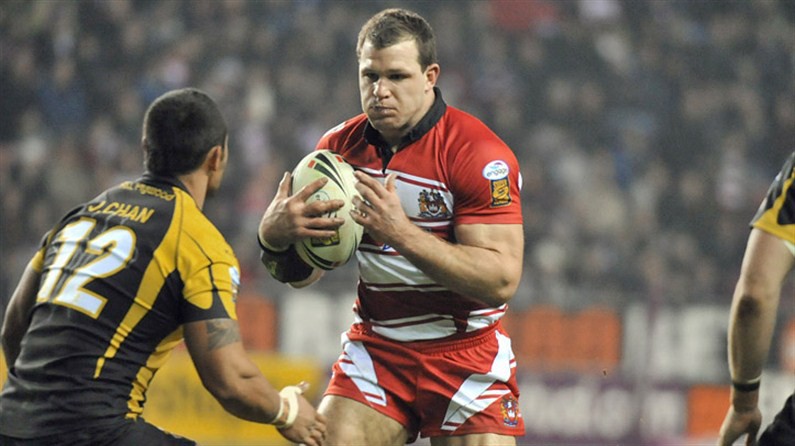 Warriors Head Coach Michael Maguire has today confirmed that Prop Stuart Fielden has been ruled out of action for the rest of the season.

Stuart has this week picked up a pectoral injury in training, Speaking at the pre-match press conference ahead of Friday's away Engage Super League clash at Hull FC, Michael told us,

"There is some unfortunate news on Stuart, he was 100% and was ready for a return this weekend if the opportunity arised but in the gym he has strained his pectoral which is probably going to rule him out for the rest of the season.

"It is a bit of a blow from a team point of view and for Stuey, he has worked extremely hard to get back fit from the knee injury and now all of a sudden he has a pectoral problem. He has had an up and down ride this season but I know he will come back bigger and stronger."