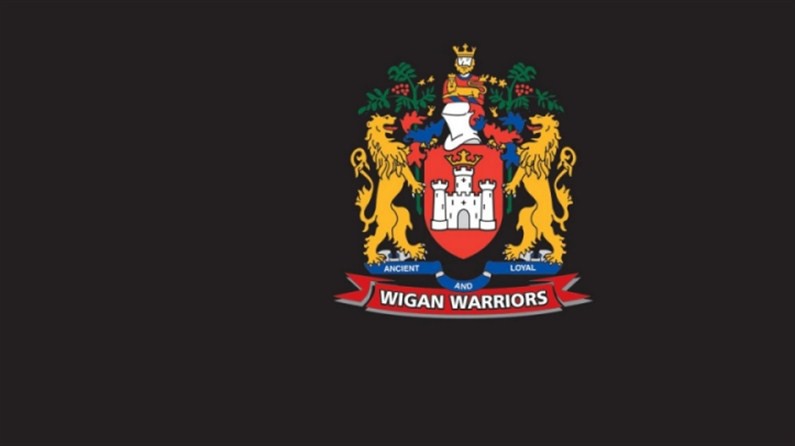 The 18 year old who has played for both the Under 18's and Under 20's this season has expressed a desire to join his brother Chris at the Warrington Wolves.

"It is disappointing to be losing Danny from our squad but he has decided his future is elsewhere playing with his brother. Warrington have agreed to compensate Wigan according to the RFL guidelines. We thank Danny for his contribution over the last couple of years and wish him well for the future."