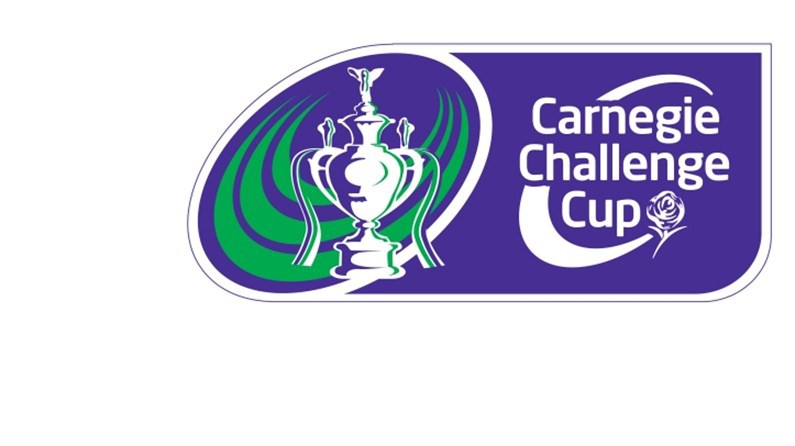 The RFL has confirmed details of the two Carnegie Challenge Cup semi-finals following consultation with the clubs, broadcasters and the two venues.

The first semi-final, Wigan Warriors versus St Helens will be staged at The Halliwell-Jones Stadium, Warrington on Saturday 6th August with a 4.30pm kick off.

The second semi-final, Castleford Tigers versus Leeds Rhinos will be staged at Keepmoat Stadium, Doncaster, on Sunday 7th August with a 3.15pm kick off.

Both matches will be broadcast live on BBC2.

Concession tickets are Under 16's , Over 65's and Students with a valid ID card which will need to be produced on match day at the Stadium.

Coach travel is available priced at £9.50 for adults and £8.50 for season ticket holders, members and concessions. Coaches depart at 2.15pm from the DW Stadium and 2.30pm from The Wheel in Wigan Town Centre.