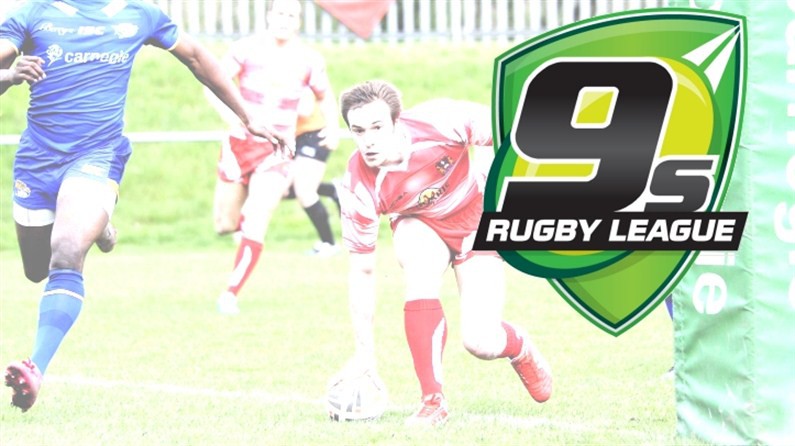 The Warriors moved into the final stages of the Nines Tournament with another convincing display in Round 4 of the Tournament in Whitehaven on Tuesday night.

The Warriors were promoted into next week finale with good wins over Warrington Wolves, Salford City Reds and a host Cumbrian team.

The Warriors are now unbeaten in all four rounds and go into next week's showdown in confident mood.

The final of this year's 9's competition will take place at Headingly-Carnegie Stadium, Leeds, on 5th July.

The top four teams from each regional league will play off against each other for this year's title.

Wigan Warriors 9's Line-up from Round 4