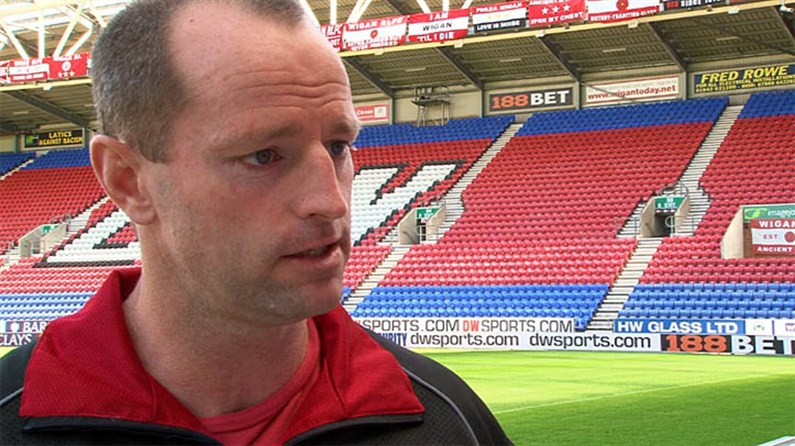 The Warriors make just one change to the squad that defeated Huddersfield last Saturday with Chris Tuson recalled following his one game suspension for Liam Farrell.

Wigan go into the clash in 2nd spot undefeated in three whilst Leeds are down in 6th looking to bounce back following the home loss to Bradford last Friday.

The Rhinos will give late fitness tests to Ryan Hall and Danny McGuire, both are suffering from leg injuries. Weller Hauraki misses the clash through suspension.