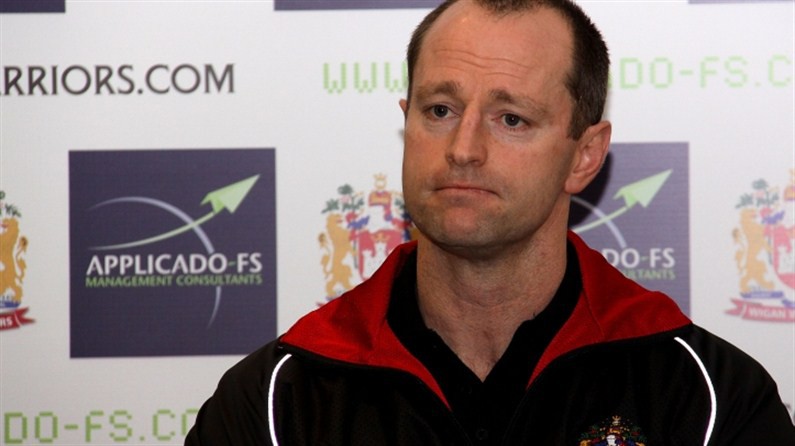 Centre George Carmont should be OK after missing the Cup win at Bradford with a calf problem and it is expected that Sam Tomkins will also be given the all clear to play after being forced off at Odsal after the incident with Gareth Raynor which has seen the Bulls wingman given a two game suspension.

Wigan have already beaten Rovers at Craven Park back in April, 28-16 and if the cherry and whites win on Monday it will see the Warriors complete their first Super League double of the season.