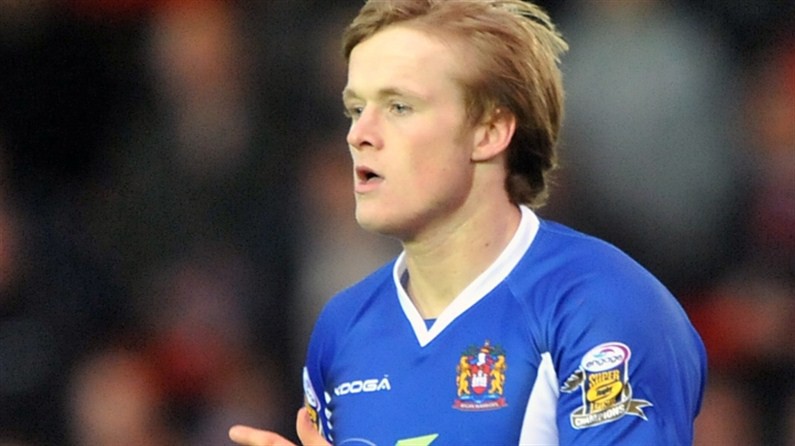 Crosby comes in for the injured Harrison Hansen, with the remainder of the squad unchanged from the two Easter victories over St Helens and Wakefield.