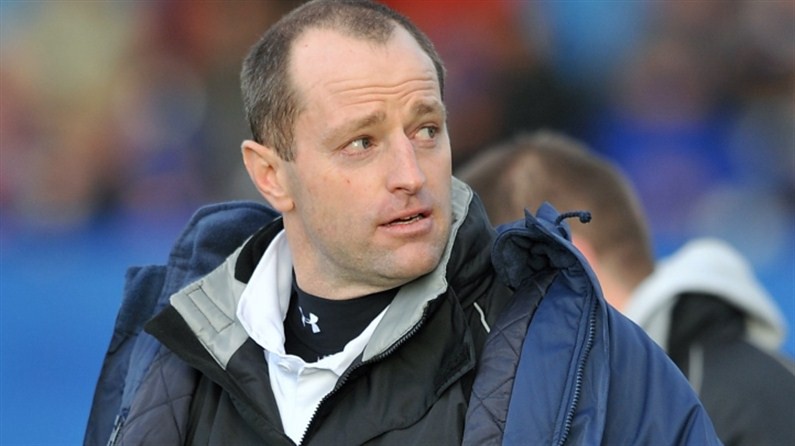 Warriors Head Coach Michael Maguire has saluted Head of Sports Science Mark Bitcon as the best in the business.

Although alot of Mark's work may have gone unseen by the fans his hard work paid a huge part in what the Club achieved in 2010 and he will make sure the squad are in pristine condition ahead of the new campaign. Mark joined Wigan under Michael over a year ago from Gloucester RU.

"When I first got the job at Wigan one of the first things I wanted was a quality strength and conditioning guy. I spent hours on the phone speaking to people about who was highly rated and who might be available and Mark's name came up repeatedly.

"I spoke to him and we shared the same philosophies. He's a quality individual - I've had the opportunity to work with good conditioning coaches over the years and he is up there with the best."