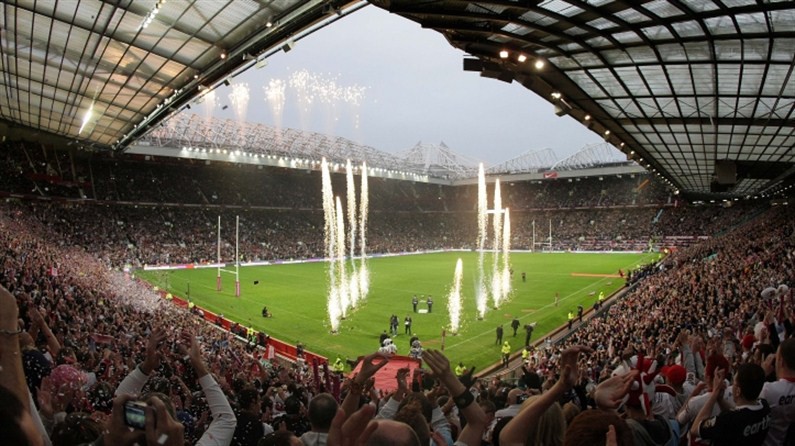 Wigan Warriors have now completely sold out of their allocation of Grand Final tickets.

The Warriors received an enhanced allocation of 12,000 tickets and these have quickly been snapped up by fans for the first Grand Final appearance in 7 years.

Tickets went on sale to season ticket holders on Sunday with queues of over 4 hours.  3,000 remaining tickets were available as they went on general sale on Tuesday morning which were snapped up by close of play.

The RFL have also been inundated and initially sold out, however they have released a small allocation and these are now available from the RFL.