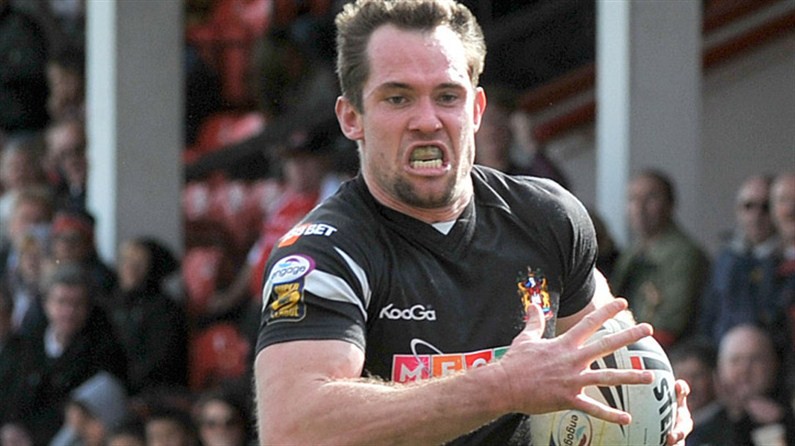 Wigan recorded their highest win at Hull FC in Super League on Friday with a 46-0 scoreline. Pat Richards won the Sky man of the match and donated his £100 to Wigan and Leigh Hospice.

Pat crossed for a hat-trick and landed seven goals. Speaking afterwards Pat admitted the win was great response to the loss at home to Warrington the week before,

"That's right we had to bounce back, we are all happy with the zero on the scoreboard, we worked hard all week and got the win.

"It's credit to the guys in the middle, they laid the platform, it is great to play on the wing in this side and score plenty of tries, as has Daz Goulding.

"We have been working on our attack all year and it seems to be paying off. I am just lucky to grab the tries but it is due to the other guys in the side.

"Hopefully now we can get a bit of momentum heading towards the Play-Offs."